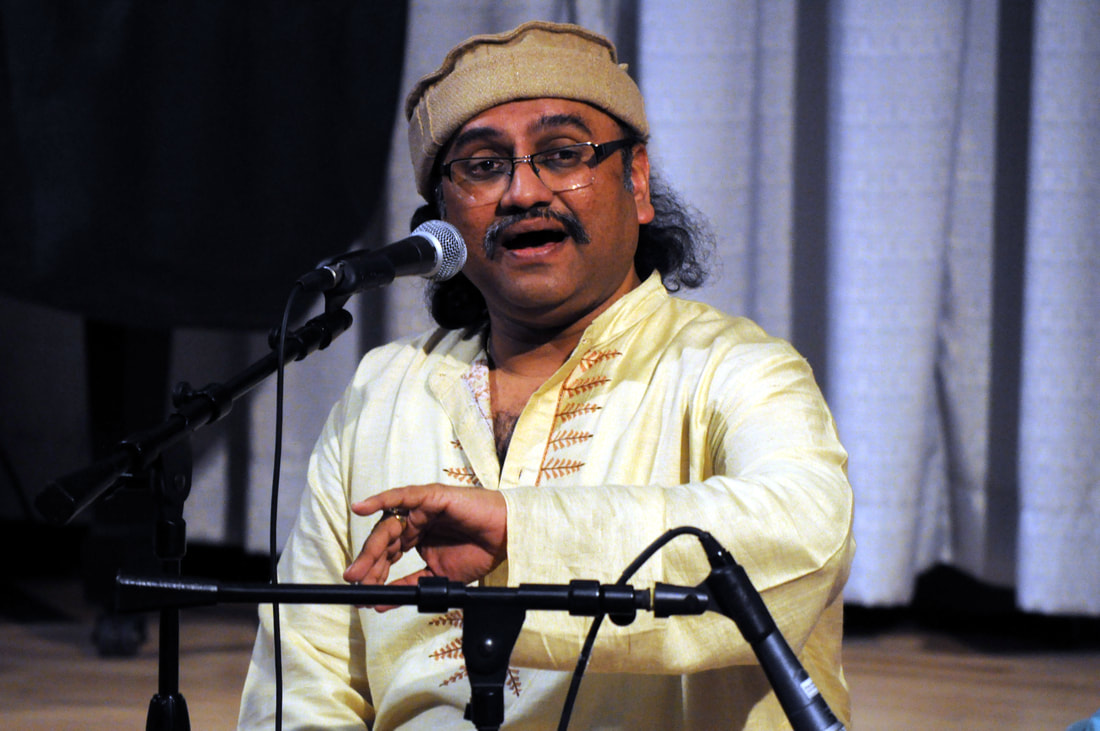 How to get access to the concert stream URL?

​
Artists :
Pandit Raghunandan Panshikar's music reflects the quintessential style of the Jaipur-Atrauli gharana - a full throated akaar, dazzling tans and layakari, and a refined use of meend and gamak. Shri. Raghunandan Panshikar has developed a unique treatment to classical singing. A versatile artist, he also sings semi classical forms like Bhajans, Thumris, Gazals and Natya Sangeet with panache. Recipient of several prestigious awards, Shri. Raghunandan Panshikar made his mark in performances throughout India as well as in Europe, the United States and the Middle east. He was born into a family of Sanskrit scholars and classical musicians. His aptitude for music was recognized and fostered from an early age. He began his formal study of music in Mumbai at the age of eleven learning from the late Pandit Vasantrao Kulkarni for two years. Later he took training from the doyen of Jaipur gharana, Kishori Amonkar starting from the age of 17 for the next 20 years. During this time, he had the rare fortune to be guided by Kishori Tai’s mother, Gaan Tapaswini Late. Smt. Mogubai Kurdikar, an early disciple of the founder of Jaipur-Atrauli gharana, Ustad Alladiya Khan.

Bharat Kamat was born and brought up in Pune, India and is one of the leading tabla artists of India today. At a tender age of five, Bharat started learning tabla from his father Pt. Chandrakant Kamat who was a disciple of Pt. Samta Prasad of the Benares gharana. Bharat has performed at several prestigious venues such as Sawai Gandharva Bhimsen Festival, Vasantotsav, ITC Sangeet Sammelan, Ragmala etc. A frequent performer at prominent music festivals held in India and overseas, Bharat Kamat has also presented solo performances and accompanied dance recitals. He has accompanied several eminent artists of Hindustani music including Pandit Bhimsen Joshiwith whom he toured India and overseas. He also played tabla with famous artists such as Pt. Jitendra Abhisheki, Anand Bhate, Malini Rajurkar, Veena Sahasrabuddhe, Kaushiki Chakrabarty, Pt. Mallikarjun Mansur, Kishori Amonkar, Pt. Jasraj, Girijadevi and many others.

Suyog Kundalkar is an established harmonium player of the younger generation. He has achieved a distinct identity of his own at a very young age. He started harmonium training at the age of six from Smt Ranjana Godse.Since 1997, he has been a devoted student of the renowned harmonium soloist, accompanist and musicologist Dr. Arawind Thatte. Also a keen student of classical vocal music, Suyog trained under Shri Shreeram Devasthali, Shri Suhas Datar and Smt Lalita Khadilkar.
Suyog is a much sought after accompanist. He ably accompanies great stalwarts at several prestigious music conferences in India and abroad. Suyog considers himself extremely fortunate to have been associated with Gaan Saraswati Kishori Amonkar and Dr Prabha Atre, whom he has been accompanying regularly since 2000.